Person To Person is the first live album by Scottish funk group, the Average White Band and was released in 1975. 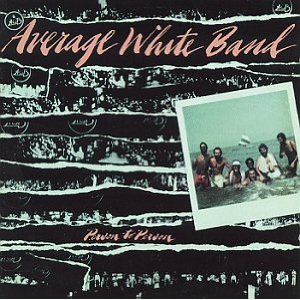 You can listen to the mp3 samples of Person To Person at Amazon.

Here is a video of the Average White Band performing live in concert in 1977.

Pick Up The Pieces

What Others Say About Person To Person

I haven’t seen this included in the best live albums lists but they tend to ignore funk apart from superstars like James Brown.

The Amazon reviewers are very positive.

I’d love to get more comments so what do you think about Person to Person?

Do you think this is the best live album by the Average White Band?

What Are The Very Best Live Funk Albums?

The Average White Band are include in my poll to find out the greatest live funk albums.

Please cast your vote and see what other people are saying are the best.