Just like their previous live album, Soul & The City, it has been recorded at BB King’s Blues Club in New York. 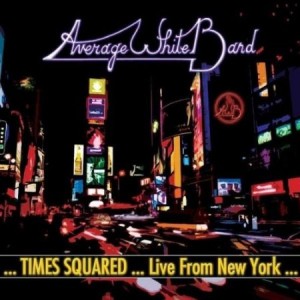 Should it be included in the poll to find the best funk live albums?