Live At Montreux is a live album and DVD by the Average White Band.

It was recorded at the Montreux Jazz Festival in Switzerland in 1977. 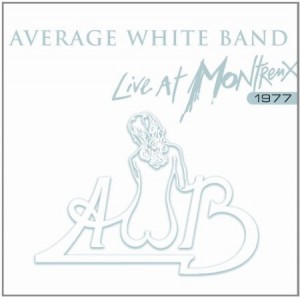 I took the following information from the mp3 list on Amazon.

Does it deserve to be included in the poll to find the best live albums by funk bands?