It was recorded at the Carter Barron Amphitheatre in Washington DC on July 14 to 16, 1972.

These were the final concerts that Smokey Robinson would play with the Miracles and his replacement, Billy Griffin is introduced to the crowd.

To celebrate their fifteen years together, these shows were built around songs requested by the audience. 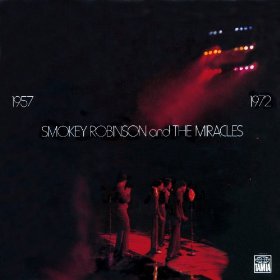 Personally I prefer solo soul singers rather than vocal groups because it’s easier to believe in the emotional connection and release when it’s one to one.

Is it the best live album by Smokey Robinson and the Miracles? Which do you recommend?