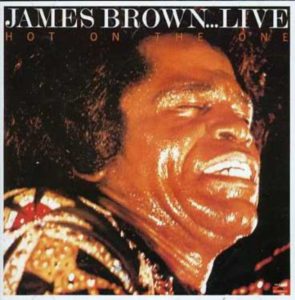 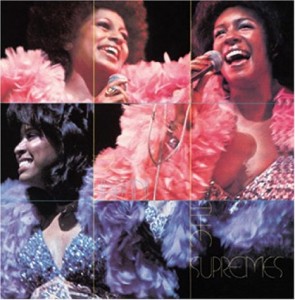 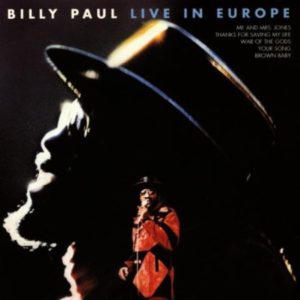 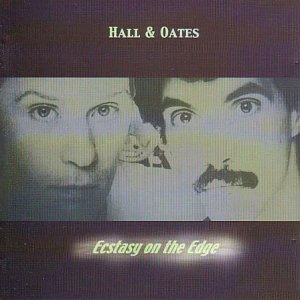 The applause doesn’t sound entirely natural doubts have been expressed over whether this really was recorded live in concert. No venues or recording dates are known. It was originally released in 1978. 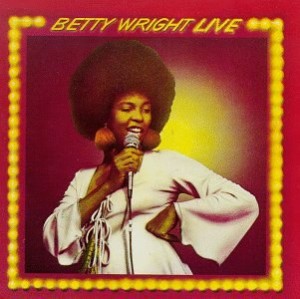 Captured Live On Stage Live At Las Vegas is a live album by Diana Ross And The Supremes.

It was previously issued as Farewell. 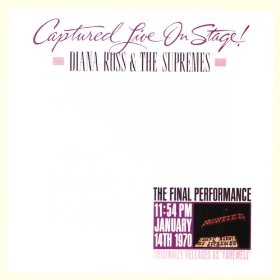 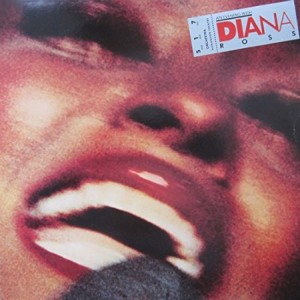 Live aka Hip Shakin’ Mama is a live album by Irma Thomas which was issued on vinyl in 1977 and 1981 respectively.

It also available as a CD two-for-one offer bundled with the studio album Safe With Me.

Farewell is a live album by Diana Ross And The Supremes.

It was Diana Ross’ final performance with Mary Wilson and Cindy Birdsong as the Supremes . At the end of the show, her replacement, Jean Terrell was introduced to the audience.

The album has been replaced by Captured Live On Stage! Live At Las Vegas 1970. END_OF_DOCUMENT_TOKEN_TO_BE_REPLACED

Live European Tour is a live album by Billy Preston. 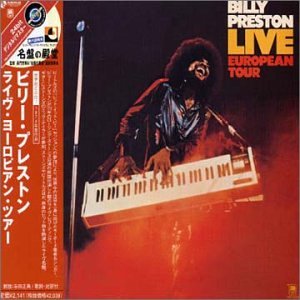