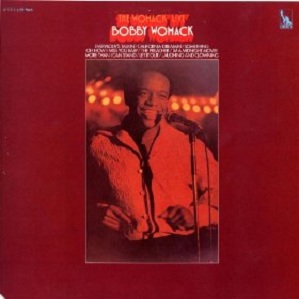 What Others Say About The Womack Live

Bobby Womack’s talent is recognised but he’s criticised for not consistently delivering on an album (until The Poet).

I haven’t seen The Womack Live on any best live albums list.

In fact, very little attention is given to Bobby Womack and that’s a terrible waste.

There is even very little at Amazon.

There are also some good value “two-for-one” CD offers which include The Womack Live so you might want to look out for those as well.

What Do You Think About The Womack Live?

If you’re familiar with this live album, I’d like to know what you think.

Why hasn’t Bobby Womack had the success and recognition that his talent deserves?

The Best Soul Live Albums Ever?

I have nominated The Womack Live in my poll to find out the best live soul album.

Please click on the link and vote. I don’t expect The Womack Live to win but I do want to bring Bobby Womack to the attention of more fans of classic soul.