Live In Concert is a live album by Ray Charles.

It was recorded at the Shrine Auditorium in Los Angeles in September 1964 and was originally released in 1965. The album was remastered and reissued in 2011 with an extra seven tracks added. 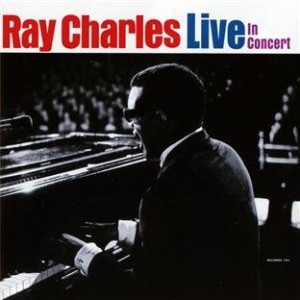 I’ve shown the new songs and in my opinion, it’s well worth making sure that you get the remastered version.

Is this the best live album by Ray Charles?

Do you think it should be included in the poll to find the best soul live albums?