Live at My Fathers Place 1978 is a live recording by reggae legend Peter Tosh.

It was recorded in Roslyn, New York. 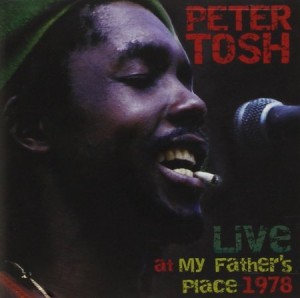 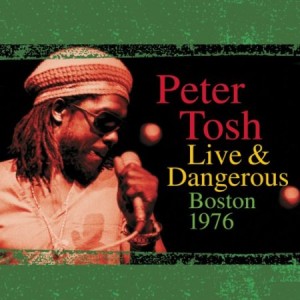 END_OF_DOCUMENT_TOKEN_TO_BE_REPLACED

Captured Live is a live album by Peter Tosh.

It was recorded at the Greek Theatre in Los Angeles, California in 1983.

It was originally released as a seven song album in 1984 but since then it has been extended to include the complete show and all 15 songs. 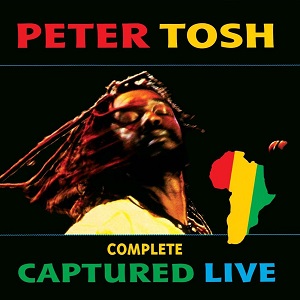