Saturday Night In Person at the Blackhawk in San Francisco Complete is a live album by Miles Davis.

Friday and Saturday Night can be bought together and Friday Night is also available on its own. 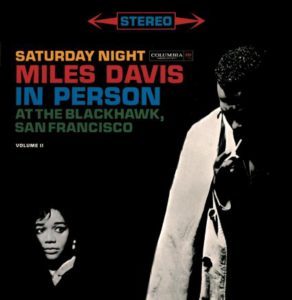 Friday Night In Person at the Blackhawk in San Francisco Complete is a live album by Miles Davis.

It was recorded at the Black Hawk nightclub on April 21, 1961 and is also available in a package which gives us Friday and Saturday Nights. 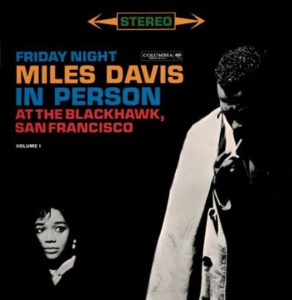 It was recorded at Tsubo’s in Berkeley, California on June 25 1962. 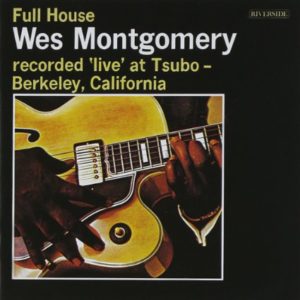 Smokin’ at the Half Note is a live album by the Wynton Kelly Trio with Wes Montgomery.

It was recorded live at the Half Note Club in New York City in late June 1965 and at the Van Gelder Studios, Englewood Cliffs, New Jersey on September 22, 1965. 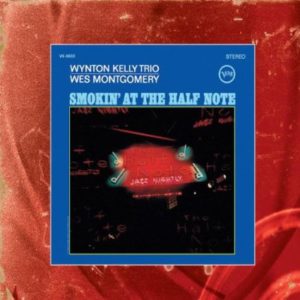 At Carnegie Hall: The Legendary Performances of May 19, 1961 is a live album by Miles Davis.

The quintet are joined by The Gil Evans Orchestra to support songs from Miles Ahead and Sketches Of Spain. 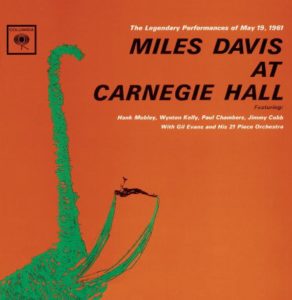 END_OF_DOCUMENT_TOKEN_TO_BE_REPLACED

In Person Friday & Saturday Nights at the Blackhawk Complete is a live album by Miles Davis. 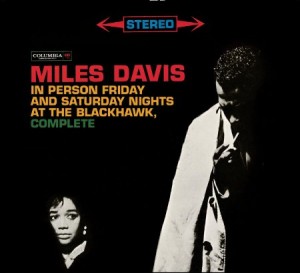