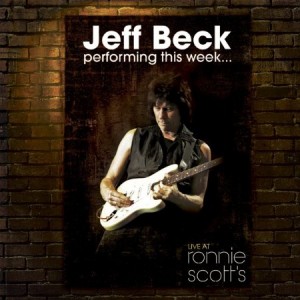 It is also available as a DVD.

Is it the best of Jeff Beck live?

I’m not entirely sure how to classify this highly rated album but we’ll see how well it does in the poll to find the best live jazz album.