Afro Blue Impressions is a live album by John Coltrane. 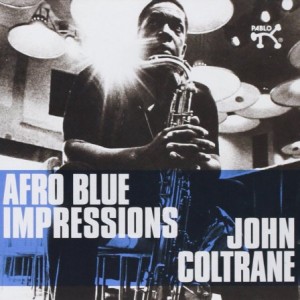 This version is still available but there has since been extended version released which nearly splits the Stockholm and Berlin concerts onto separate CDs.

Do you think it is one of the best live albums by John Coltrane?

Is it one of the best live albums by John Coltrane?