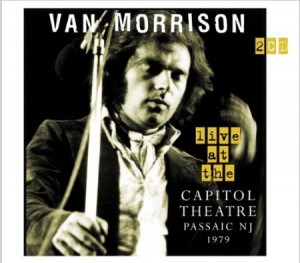 Live is a live album by singer songwriter John Martyn.

This set has also been released as Dirty, Down and Live and Classics Live. 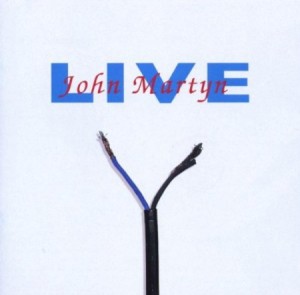 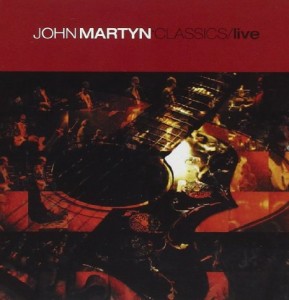 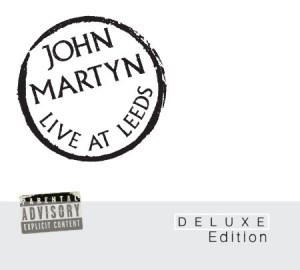 Through Yellow Curtains is a live album by Joni Mitchell.

It brings together various performances made by Joni Mitchell at the Second Fret Club in Philadelphia between 1966 and 1968. 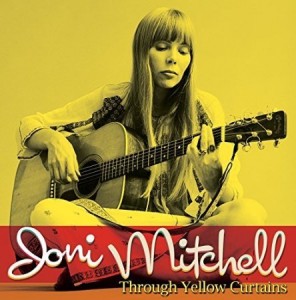 A Woman In The East: The 1983 Tokyo Broadcast is a live recording by Joni Mitchell.

It was recorded at the Nippon Budokan in Tokyo. 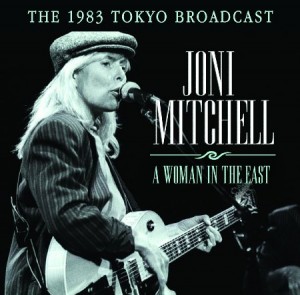 Live at Austin City Limits Festival is a live album by Van Morrison.

It was recorded in Zilker Park, Austin, Texas on September 15th 2006. 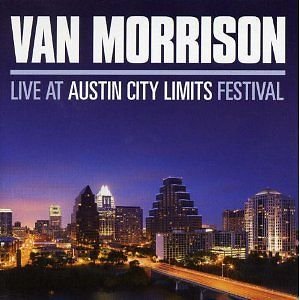 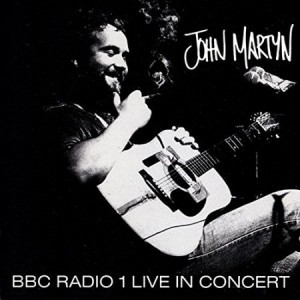 END_OF_DOCUMENT_TOKEN_TO_BE_REPLACED

Melanie On Air BBC Live in Concert is a collection of live recordings of Melanie Safka, an American singer-songwriter who has been largely overlooked in music history.

In the late 1960s she was quite a big star and performed at both Woodstock and the famous British equivalent, the 1970 Isle of Wight festival. For more details see Wikipedia. 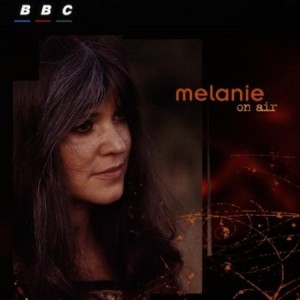 END_OF_DOCUMENT_TOKEN_TO_BE_REPLACED

Live At St Ann’s Warehouse is a live album and DVD by Aimee Mann. 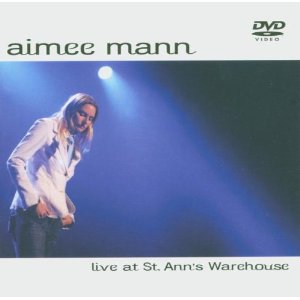