Live At Leeds & More is a live album by John Martyn which uplates anot earlier release called Live At Leeds which has since been updated again.

Disc one includes tracks recorded live in 1975 at Leeds University. Disc Two comprises some of the best of Martyn’s live recordings from the late ’70s onwards.

The original Live At Leeds album was recorded and released in 1975 with six songs:

This version was released on vinyl and then as a CD in 1992.

In 2008 Live At Leeds & More was released with the original album and samples of his live work from the 1980s and 1990s when his sound had been smoothed out. 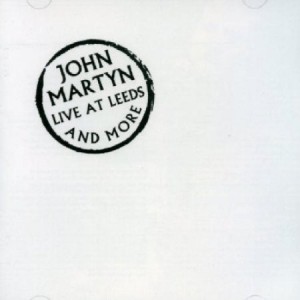