War Live is a live album by funk group War. It was recorded at the High Chapparral club in Chicago in 1972. 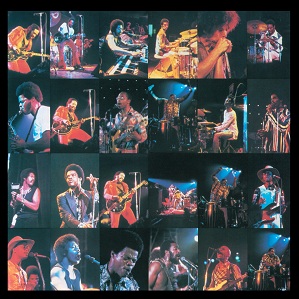