It was recorded at Dorking Halls in Dorking, Surrey (England) on March 5th 2008. 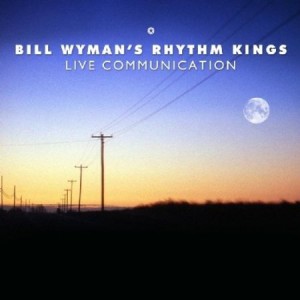 Bill Wyman’s Rhythm Kings Live is a live album by the Bill Wyman after he left The Rolling Stones to return to a more rock & roll version of R&B and blues rock.

Bill Wyman left The Rolling Stones in 1993 and he formed a band called Bill Wyman’s Rhythm Kings in 1997. This is good time music and it delivers in full. 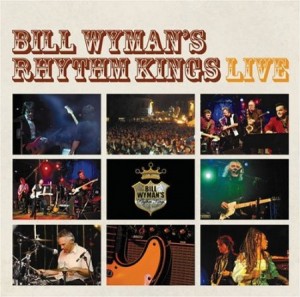