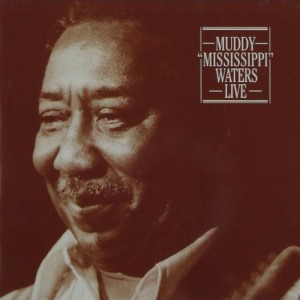 The first CD is the original album and the second CD is added for the legacy version. Since the price difference is small, the Legacy version makes most sense.

According to Discogs, CD1 came from two sources:

His main band included Pinetop Perkins on piano, Bob Margoilin and Luther Johnson on guitars, Jerry Portnoy on harmonica, Calvun Jones on bass and Willie Smith on drums. Johnny Winter guested on some tracks and the Detroit tracks had Charles Calmese on bass and James Cotton on harmonica.

Is it the best live album by Muddy Waters? Which do you recommend?