Live In Japan is a live album by BB King.

It was recorded at the Sankei Hall in Tokyo at concerts on March 4th and 7th, 1971. While it was released in Japan in the same year, it wasn’t released in the rest of the world until 1999. 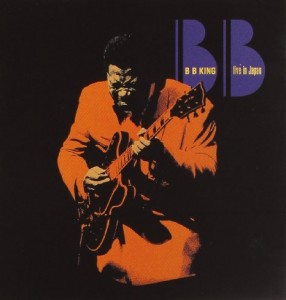 Is this the best live album by BB King?