Live 92 – 93 is a live album by Albert Collins and the Icebreakers.

It collects together songs from concerts at the Montreux Festival in 1992 and two concerts in Illinois in 1993. 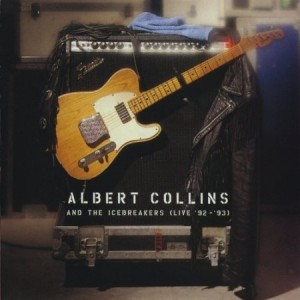