Live in Japan is a live album by Albert Collins and the Icebreakers. 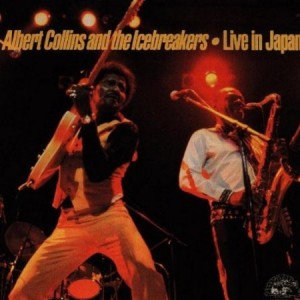