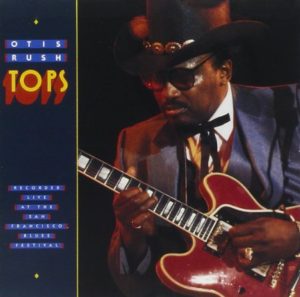 Live At Rockpalast is a live album and DVD by Albert Collins & The Icebreakers.

It was recorded at the Westfalenhalle 2 studio in Dortmund in Germany on November 26th 1980 for television. 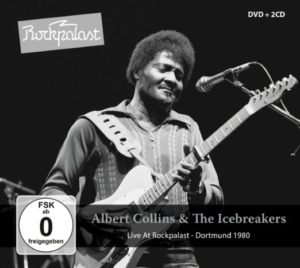 Live in Concert is a live recording by Snooks Eaglin.

According to a reviewer at Amazon.com, it was recorded at the Storyville Jazz Hal in New Orleans,Louisiana on October 23, 1985. 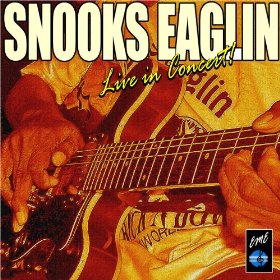 Live ’89 Let’s Try It Again is a live album by Luther Allison. 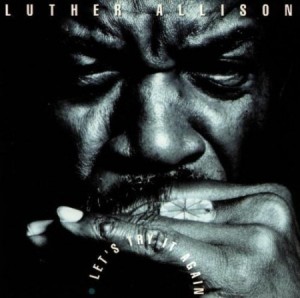 In Session is a live album and DVD by Albert King with Stevie Ray Vaughan.

This 1983 jam session was recorded for the Canadian TV program called In Session. 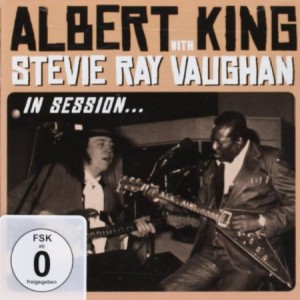 Live at Ronnie Scott’s is a live album and DVD by Taj Mahal.

It was recorded in 1988 at the famous jazz club in London. 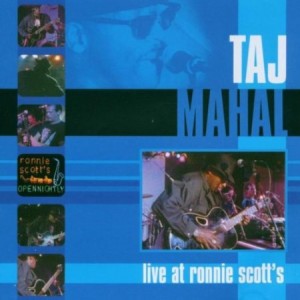 Live at Montreux 1986 is a live album and DVD credited to Otis Rush & Friends.

The friends were Eric Clapton and Luther Allison but the main part of the album is just Otis Rush and his band. 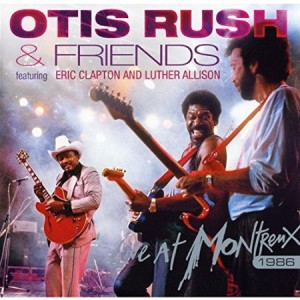 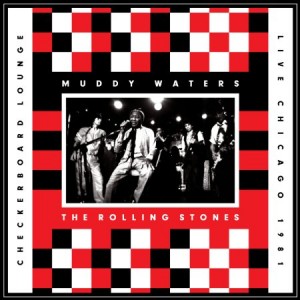 Live From Chicago: Bayou Lightning Strikes is a live album by  Lonnie Brooks. 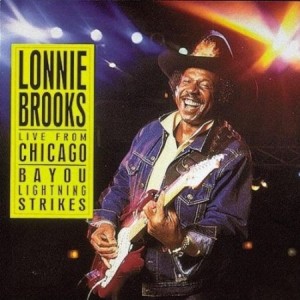 Live at Westville Prison is a live album by Little Milton.

It consists of two sets (separate performances were made for the men and women) at the Westville Correctional Center in Indiana on January 14, 1983. 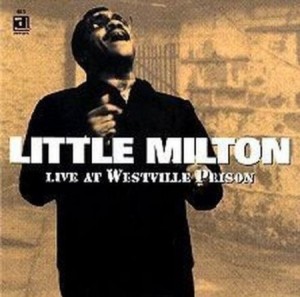