1978: Live In Boston is a live album by Southside Johnny & The Asbury Jukes.

This concert recording has previously been available as Live at the Paradise Theatre Boston, Massachusetts December 23, 1978. 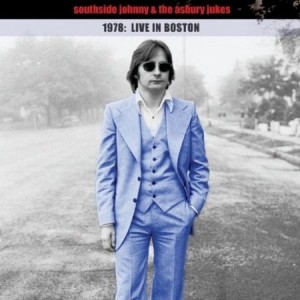 END_OF_DOCUMENT_TOKEN_TO_BE_REPLACED

Reach Up And Touch The Sky is a live album by Southside Johnny & The Asbury Jukes which was recorded in 1980.

It’s hard not to immediately think about Bruce Springsteen when you think about Southside Johnny and that’s a shame because he’s produced some great albums on his own.

Southside Johnny & The Asbury Jukes Reach Up And Touch The Sky 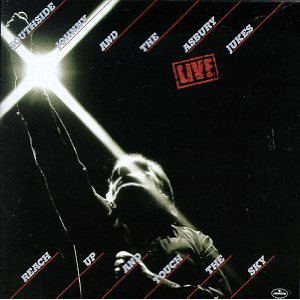