The Who concert at the Young Vic Theatre on the 26th April 1971 was recorded and released as a bonus on the deluxe edition of Who’s Next.

The Who Young Vic Theatre London 1971 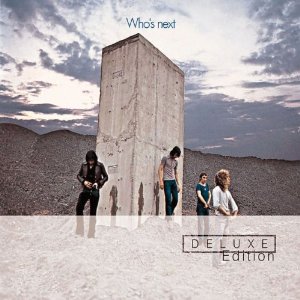 Pinball Wizard, Bony Moronie, See Me Feel Me/Listening to You and Baby Don’t You Do It were also played but not included in the release. You can get the first two of these missing tracks from the box set Thirty Years Of Maximum R&B.

It is available from Amazon.com – Amazon.co.uk – iTunes – eBay – but make sure it is the Deluxe edition.