The Blues Live! is a live album by Freddie King.

This was probably recorded between 1972 and 1975 (based on estimates by reviewers at Amazon.com). On reviewer suggests this was recorded in France but the notes on Amazon.co.uk indicate it was recorded in the USA. 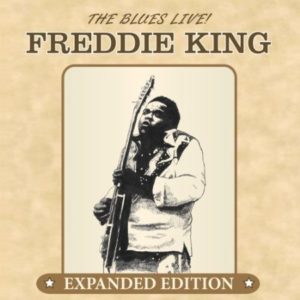 Live In Europe is a live album by Freddie King.

It was recorded in Hamburg and Bremen in Germany in 1975. 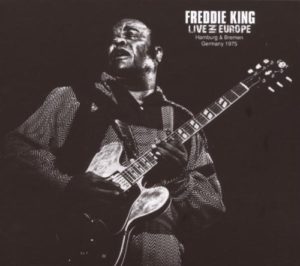 Live and Loud 1968 is a live album by Freddie King.

The majority of the album was recorded at the Fillmore West in San Francisco in 1968 with two bonus tracks from 1969 and 1973. 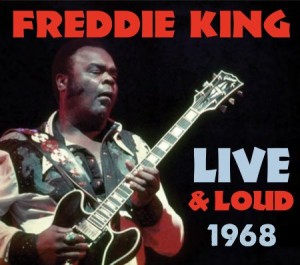 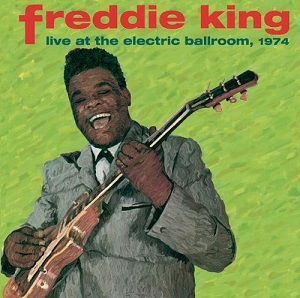