Live at Legends is a live album by Buddy Guy.

It was recorded at his club in Chicago in January 2010. 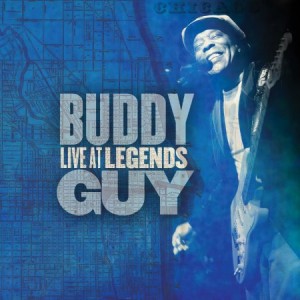 What do you think? Is this the best live album by Buddy Guy?

Is this the best live album by Buddy Guy?

Live albums by Buddy Guy include: