Erykah Badu Live is a live album recorded and released in 1997 after the big success of her debut album, Baduizm. 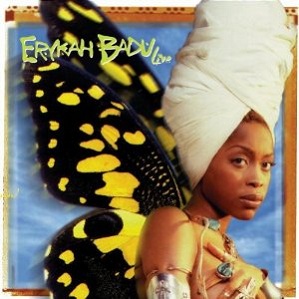 Here is a video of Erikah Badu performing On and On live in 1997.

This album has featured in several best live album lists: