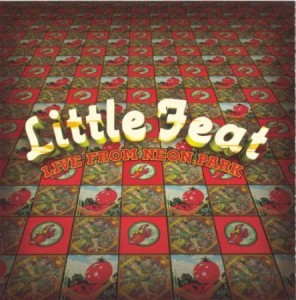 I can understand why people find it hard to look past the time of Lowell George but this album proves that there is life in the band. Time moves on and it’s a shame to miss out on this good a live album.

Is it the best live album by Little Feat? Which do you recommend?