Light Fuse Get Away is a live album by Widespread Panic.

It was recorded on tour in 1997. According to Wikipedia, well known jazz artist, Branford Marsalis plays saxophone on Pickin’ Up The Pieces and this was recorded on September 7, 1997 in Boston. 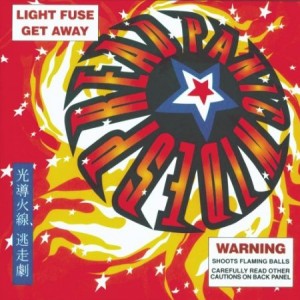 Songs On Widespread Panic Light Fuse Get Away

Members of Widespread Panic on this album are:

This was the first live album to be released by Widespread Panic but since then, archive live recordings have been released including Huntsville 1996 and a single venue from the ’97 tour, Montreal 1997 from September 6.

Is it the best live album by Widespread Panic? Which do you recommend?