It is the live album Southern By The Grace Of God from concerts in 1987 that proved that the terrible aeroplane crash ten years before hadn’t killed Lynyrd Skynyrd as well as lead singer and songwriter Ronnie Van Zant, guitarist Steve Gaines and backing singer Cassie Gaines.

Lynyrd Skynyrd Southern By The Grace Of God 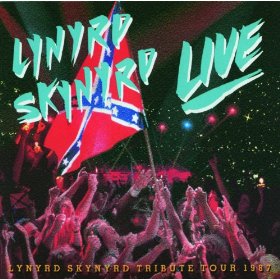 Buying Southern By The Grace Of God

Is This The Best Lynyrd Skynyrd Live Album?

I think it’s hard to vote against an album by the original group but perhaps, this is the best live album from the reformed group Lynyrd Skynyrd. This is your chance to vote.

I also classify Skynyrd as a blues rock group.