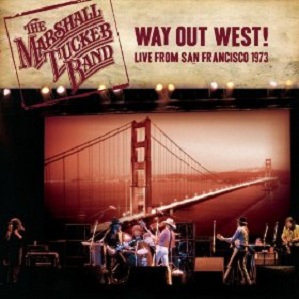 I bought Stompin’ Room Only first and this only has three new tracks – Another Cruel Love, See You Later and Everyday I Have The Blues and five repeats. That’s likely to be a problem to causal Marshall Tucker Band fans.

It is a rocking, powerful performance from the band.

Here are the Marshall Tucker Band live in concert in 1973.

I like the combination of flute, guitars and country based Southern rock and Stompin’ Room Only is one of my favourite albums in that category.

I feel that this is only for true fans of the band although more casual admirers (like me) might want to download the extra songs if they want to extend their MTB experience.

Is this the best live album by The Marshall Tucker Band?

What Are the Best Live Albums?

Please help me find the best live albums by voting in my readers poll: