Live At The Savoy, New York October 27, 1981 is a live album by the Atlanta Rhythm Section.

Unlike the band’s first live album Are You Ready, this presents the group performing at a single concert. 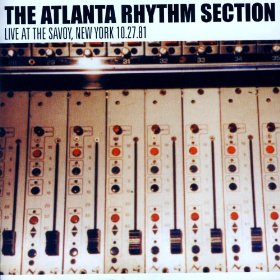 END_OF_DOCUMENT_TOKEN_TO_BE_REPLACED

Are You Ready is a live compilation album by the Atlanta Rhythm Section.

This pulled together different songs from different venues at different times and was released in 1979. 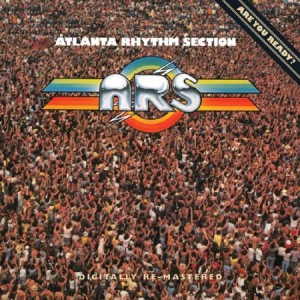