Live at SOB’s is a live album by John Legend.

It was recorded at SOB’s in  New York on June 28 and December 6, 2002. As you can see from the album cover, it was released before he decided to use the stage name John Legend. 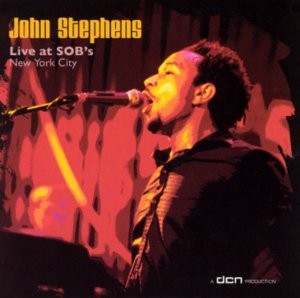 Live From Philadelphia is a live album and DVD by John Legend.

It was released in 2008 and features songs from the Get Lifted and Save Room studio albums. 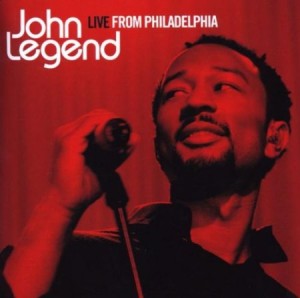