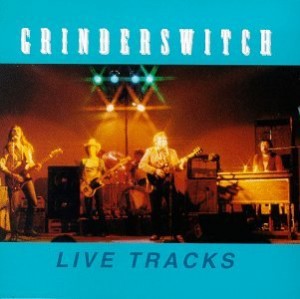 Pickin’ The Blues will be very familiar to UK readers who were teenagers in the 1970s as it was the theme tune for the John Peel radio show.

Is it the best live album by Grinderswitch? Which do you recommend?