Plays Live is the first live album recorded by Peter Gabriel from his American tour in 1982.

A “highlights” single CD was issued of Peter Gabriel Plays Live in America which took four songs away. 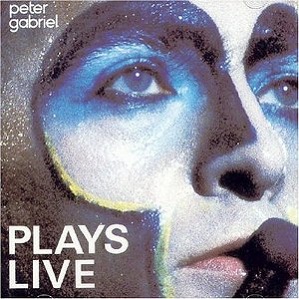 The songs missing from the highlights version are:

I wish they’d put these back into the most easily available versions.

This album has appeared in several best live album lists:

Reviews are also positive at Amazon

Just be aware of whether you are buying the full album or the highlights.

What Are The Best Art Rock Live Albums?

This album is nominated in my poll to find out what readers think are the best live albums by art rock groups and artists.