Beautiful: Live in San Francisco 1971 is a live recording by The Youngbloods.

This was recorded at Sausalito’s Pacific High Recorders live in the studio in December  1971 and broadcast by the KSAN radio station in San Francisco. 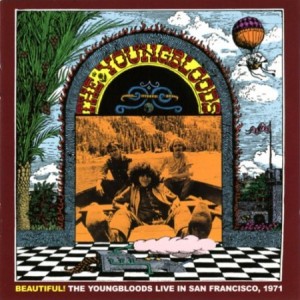 Ride The Wind is a live album by The Youngbloods. 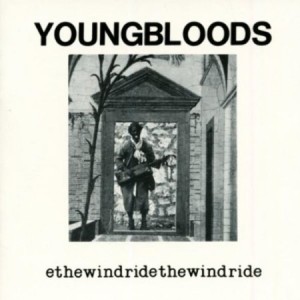