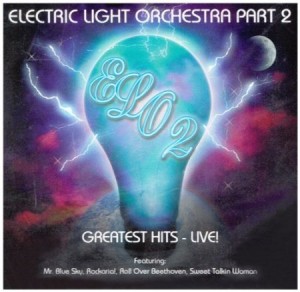 As you can see from the set list, the band very much focused on performing the classic Jeff Lynne songs from the 1970s. I’m glad it came out under a different name, even if some fans are confused. The songs have a different feel with another vocalist. Purists will hate it but the vocals are good.