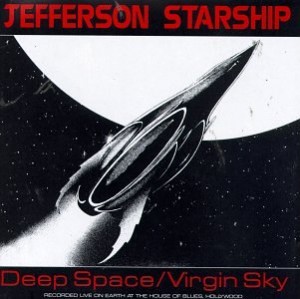 The Deeper Space option has 24 songs on it.

Is this the best live album by Jefferson Airplane or Starship?

Does it deserve to be included in the best classic rock live album poll?