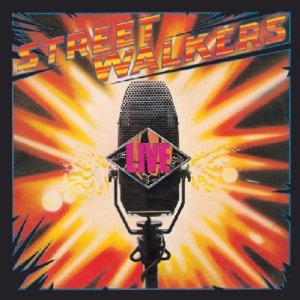 My Friend The Sun and Burlesque are from their days with Family.

Is this the best live album featuring Roger Chapman?

There are so many good hard rock and heavy metal albums that I’ve split the poll into two with promotion possible from division 2.Should Streetwalkers Live be included in the poll?