BBC Live in Concert is a live recording by John Renbourn.

It consists of one track as a duo with Stefan Grossman in 1978 and seven songs by The John Renbourn Group. 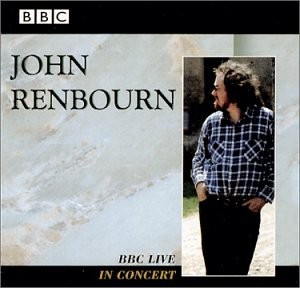 The biggest reason why casual fans should pass on this album is the excellent Live In America recorded the following year.

Is it the best live album by John Renbourn? Which do you recommend?