Now We Are Six Again is a live album by Steeleye Span.

This captures the band revisiting their 1974 studio album Now We Are Six and performing it live in concert in 2011. 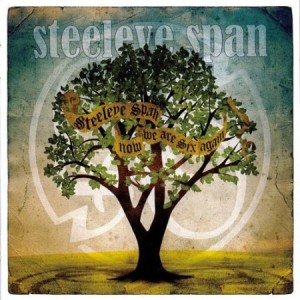 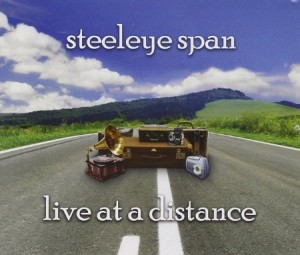 On Tour was a live album by Steeleye Span.

It was recorded at the Adelaide Opera Theatre in Adelaide Australia in1982 and was only released in that country. The album has since been expanded and re-released around the world as Gone To Australia On Tour 1975 to 1984 which adds extra songs.

You can see details of the original, hard to find release at Discogs.

It may be available from Amazon.com – Amazon.co.uk as a second-hand item but unless you are a Steeleye Span collector, it’s best to look at Gone To Australia.

This rare live album was only made available to people who bought tickets for the Steeleye Span and Friends’ 35 year celebration concert on December 13, 2004 at the London Palladium.

Tonight’s the Night Live is a live album by Steeleye Span.

It was recorded during their 1991 tour and was released the following year. 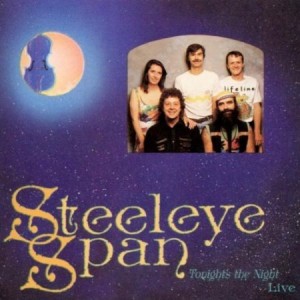 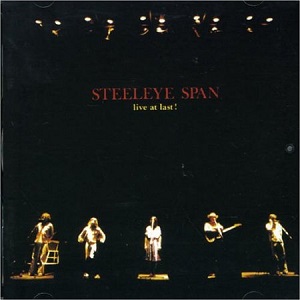