And The Music Of Styx Live In Los Angeles is a live album and DVD by former lead vocalist of Styx, Dennis DeYoung. 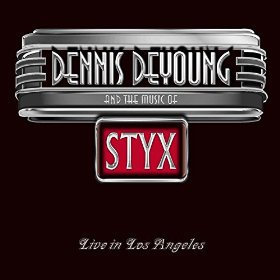 END_OF_DOCUMENT_TOKEN_TO_BE_REPLACED

Return To Paradise is a live album recorded by Styx in the autumn of 1996 at the Allstate Arena, Rosemont, IL in the USA.

It has been supplemented by a few new studio tracks. John Panozzo, their long term drummer died in July 1996 and the Dear John song was written as a tribute to him. 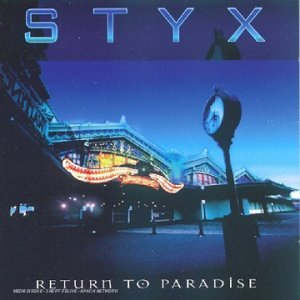 END_OF_DOCUMENT_TOKEN_TO_BE_REPLACED

Caught In The Act is the first live album by American AOR group Styx. 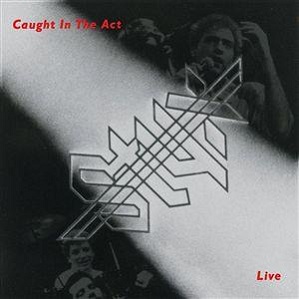