The BBC Sessions is a compilation of in the studio live recording of the Albion Band, made by the BBC between 1973 and 1978.

The details of these sessions are: 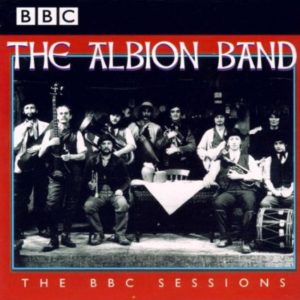 Songs On The Albion Band The BBC Sessions

According to Discogs, the songs are:

Is it the best live album by the Albion Band? Which do you recommend?