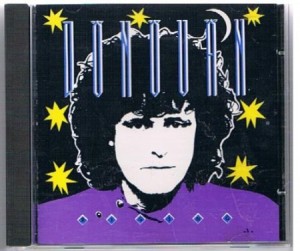 The album was then extended to create Rising Again.

Is it the best live album by Donovan? Which do you recommend?