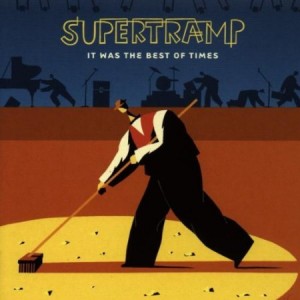 Songs On Supertramp It Was The Best of Times

Buying It Was The Best of Times

Is this the best live recording of Supertramp?

Should it be included in the poll to find the best art rock live albums. (I don’t see them as a prog rock group).