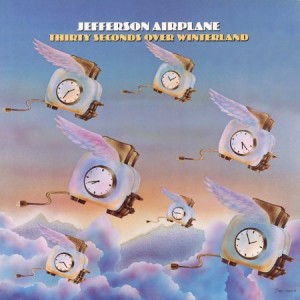 On the original album;

1. Have You Seen The Saucers
2. Feel So Good
3. Crown Of Creation
4. When The Earth Moves Again
5. Milk Train
6. Trial By Fire
7. Twilight Double Leader

Is this the best live album by Jefferson Airplane?

Does this deserve to be included in the best classic rock live albums or do you think another category is more suitable.