Live At The Glasgow Apollo, December 23, 1978 is a live concert recording by the Scottish new wave band The Rezillos.

It was released on Can’t Stand The Rezillos… The Almost Complete Rezillos. 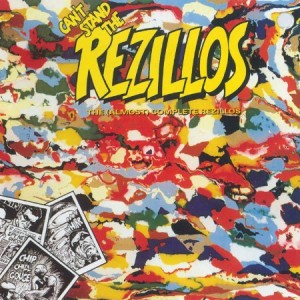