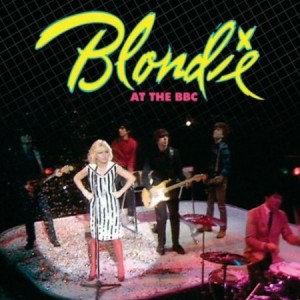 Thanks to an Amazon.co.uk reviewer Euromancometh, the  source of the contents of the DVD are:

If you were a teenager in the late 1970s, this is your history in a box. It’s a terrific performance. Highly recommended. The group had much more to offer than a pretty woman.

Blondie were very much the acceptable face of new wave music and were much more popular than Talking Heads, The Ramones and Television. In fact, it’s melodies are so strong that I’ve also treated this as a power pop album in my polls below.

Do you think this is the best live album by Blondie?