The Tubes World Tour 2001 is a live album by The Tubes.

It was recorded at The Galaxy Theater, Santa Ana, California on January 22, 2000 – yes the title is misleading. 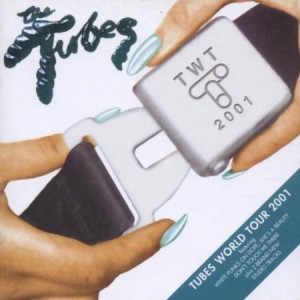 What Do You Want From Live is a live album by The Tubes.

It was recorded at the Hammersmith Odeon in London in November 1977.

The Tubes, with lead singer Fee Waybill, were an outrageous live act that was the basis for their popularity. Their recording success was limited to their albums creeping into the top 50 on the album charts in the UK and USA. 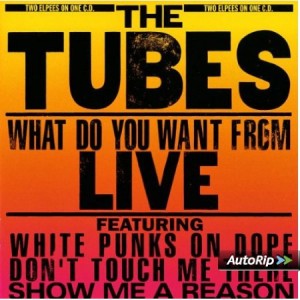