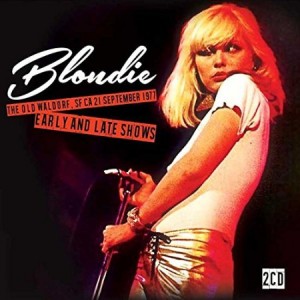 It’s refreshing to hear a Blondie live album without many of the big hits that came from Plastic Letters and Parallel Lines. You get a better feel of how they will have fitted in at CGBGs sandwiched between Talking Heads, Television and The Ramones.

Is it the best live album by Blondie?