Broadway the Hard Way is a live album by Frank Zappa.

It was recorded on his world tour of 1988 and is one of three live albums to come from these concerts. The others are The Best Band You’ve Never Heard and Make A Jazz Noise Here.

Unlike the others, this album concentrates on new songs which hadn’t featured before, and because this was the last tour, haven’t been played since.

It features a guest appearance by Sting. 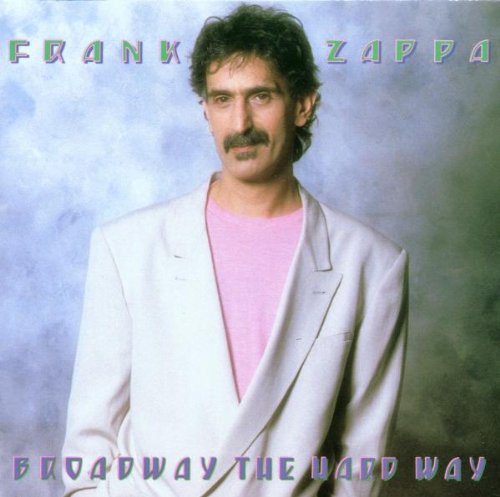