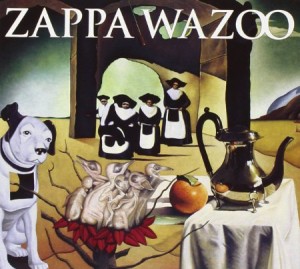 This is Zappa’s jazz album and it is instrumental except for various spoken sections. For more details see http://www.globalia.net/donlope/fz/lyrics/Wazoo.html